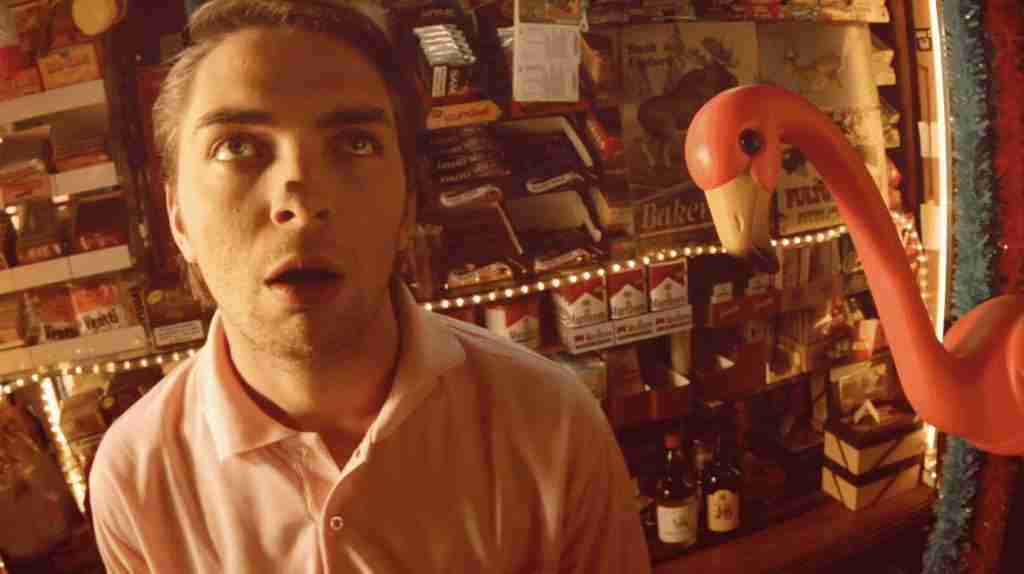 Our films Terra 2084 and The Headless Nun have been selected for the Dublin Sci-Fi Film Festival and will be screened between May 5th and 7th in Dublin, Ireland.

Dublin Sci-Fi Film Festival is a genre-specific film festival focusing the lens on Science Fiction and Fantastic Film. After its successful inaugural year in 2017 and has received widespread media attention, the festival is set to return in 2018 to Dublin City Centre to deliver screenings of new features, documentaries, and short films, as well as classic sci-fi and fantastic features from the vaults.