Skookum Films at the Web Summit in Lisbon

Skookum Films at the Web Summit in Lisbon 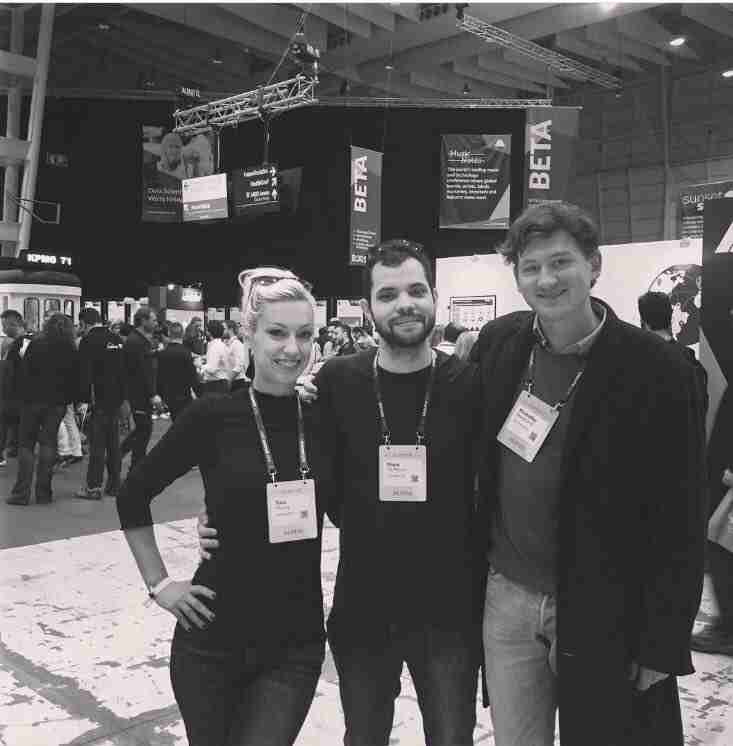 What is Web Summit?

We’re a company from Dublin, Ireland that holds events across the world: Web Summit in Lisbon, Collision in Toronto, and RISE in Hong Kong.

Forbes has said we run “the best technology conference on the planet”;
The Atlantic that Web Summit is “where the future goes to be born”;
The New York Times that we assemble “a grand conclave of the tech industry’s high priests.”

At a time of great uncertainty for industry upon industry and the world itself, we gather the founders and CEOs of technology companies, fast-growing startups, policymakers and heads of state to ask a simple question: where to next?