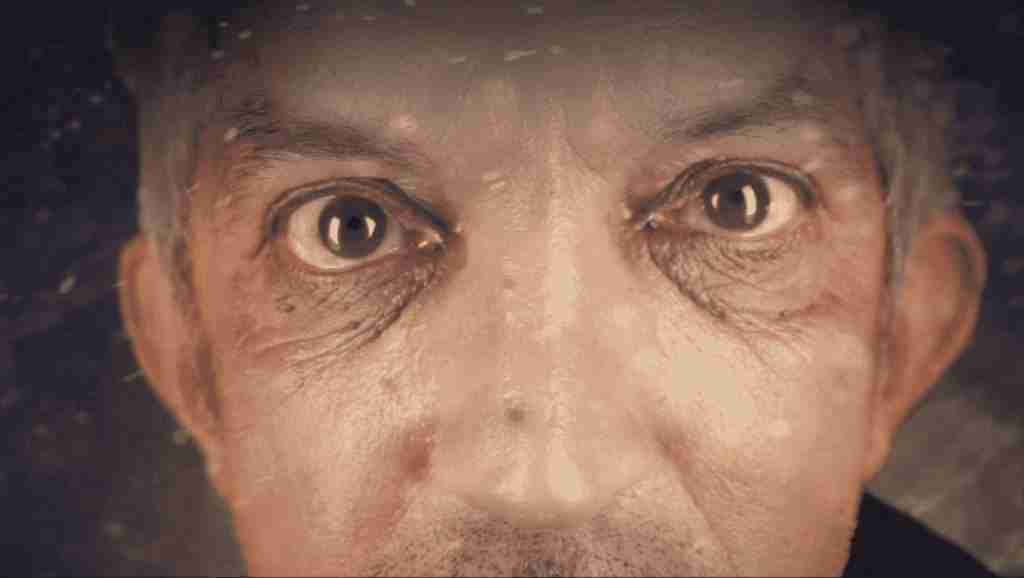 GET 1 FREE MONTH OF MUSIC + SFX

Our film The Headless Nun has won the Radical Mind Blown Film Award at the Planet 9 Film Festival in Chicago, Illinois! Congratulations to the whole cast and crew!

Planet 9 Film Festival is an independent festival that features unique & interesting films & art made by people from all over the world.

Music videos, shorts, & features are all welcomed. Narrative as well as non narrative.

You can send in video of any live performance you do to be considered!

Again the FILM festival will take place in THREE cities every May!
In Los Angeles, Detroit & Chicago.

Each Event will be hosted by Special guest: Count Cat!
There will be various awards & prizes for select film winners, live music & more!

Some films will be accepted and screened at the actual Festival while other runner ups will be selected for online review & digital hype!
​
The festival was created by indie filmmakers as a means to build community & connection among lesser known indie/DIY filmmakers.
It is for the Under-the Underground!
Mwahahahahaha!

A LAGOA IN BRAZIL