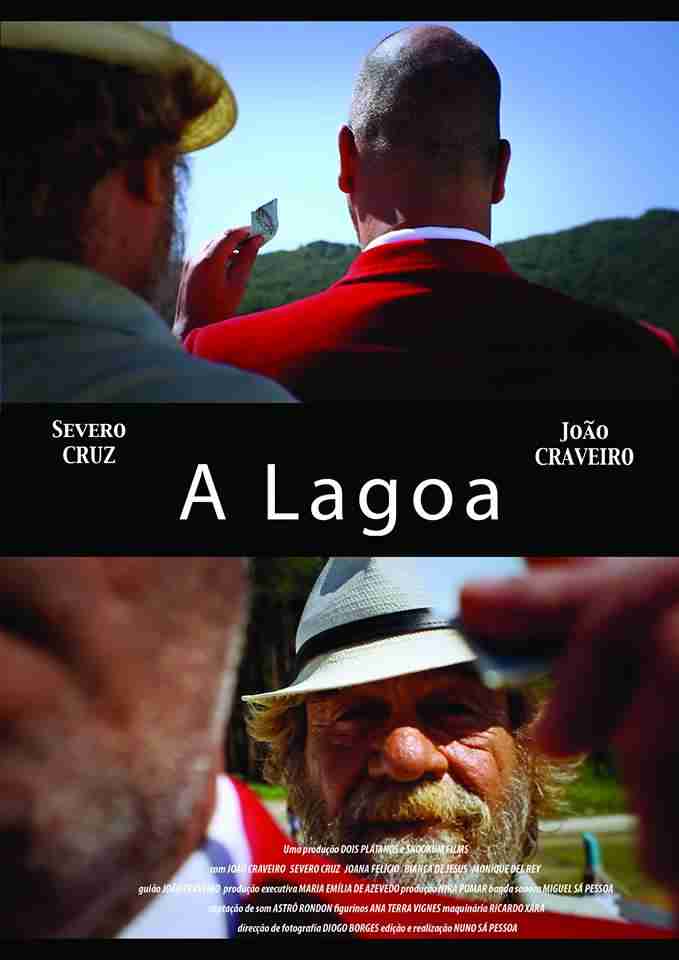 Our film A Lagoa has been selected for the Joinville International Short Film Festival and will be screened on Friday, May 22 at 21h00 at Galeria 33 in Joinville, Santa Catarina, Brazil.

The International Short Film Festival of Joinvile, located in the south of Brazil, receives annually more than 3,000 entries for its official selection. Exhibited in several exhibition halls and cultural spaces throughout the city, including sessions in squares and parks, JISFF is considered one of the largest in its category in Brazil. A film festival aimed at showing the world's innovative independent cinema by promising artists, with the goal of inspiring, motivating and rewarding new talent.
We await your registration!